In March 2015, the research and test phase of the project was presented in the Bureau for Paradoxical Relations in the gallery of the nGbK.
In conjunction with the exhibition, the publication JOKEBOOK featuring the results of the encounters, performances and research appeared. ​

REDEMPTION JOKES explores the connection between humour and critique in contemporary art. With a view to their aesthetic grammars and social contexts, the project presents artistic forms of subversive wit. Directed against patriarchal seriousness, humour is also used to confront cultural phobias. Inspired by queer-feminist and anti-colonial practices, the project features artistic approaches that probe ambivalent laughter at social and political relations and cause interpretations and power relations to stutter.
​The exhibition design leads the visitors into an office carpet landscape under whose extensions the rubble of previous structures resists right angles. In this “belly of the beast” – the neoliberal present – in which, according to Santiago Lopez Petit, our striving for (political) change is trapped, the liberating effect of the works shown as Redemption Jokes lies in their deliberate absurdity. In breaking with norms, in dysfunctional actions and in the derailment of communication, the joke unfolds its potential of changing the relationship between those present. 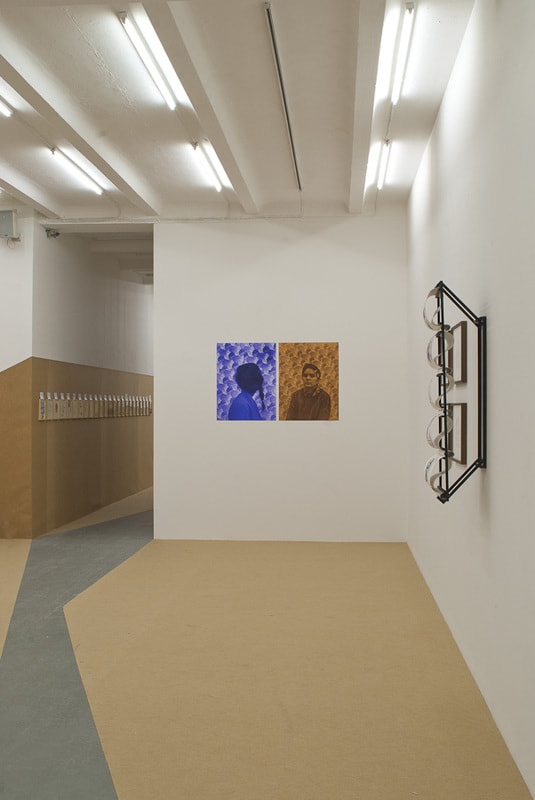 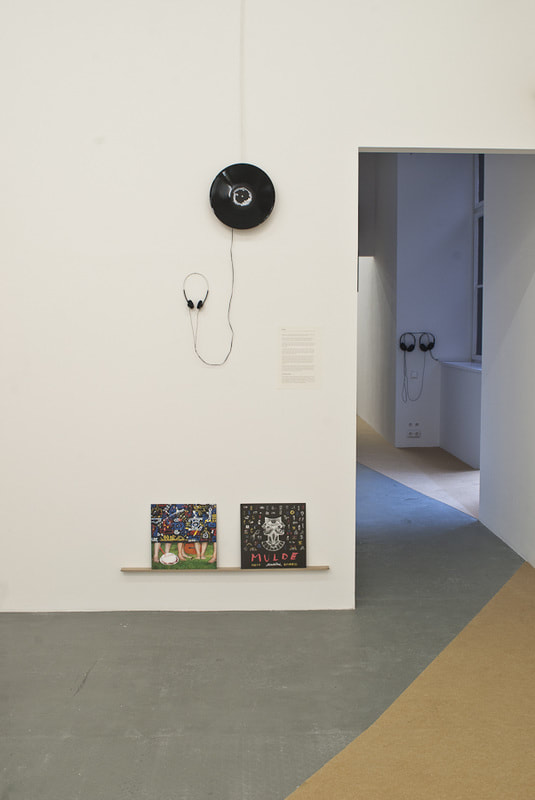 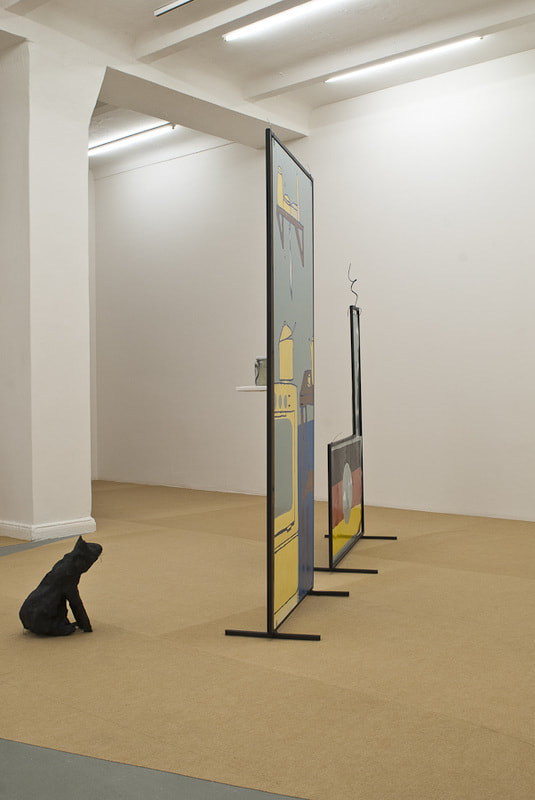 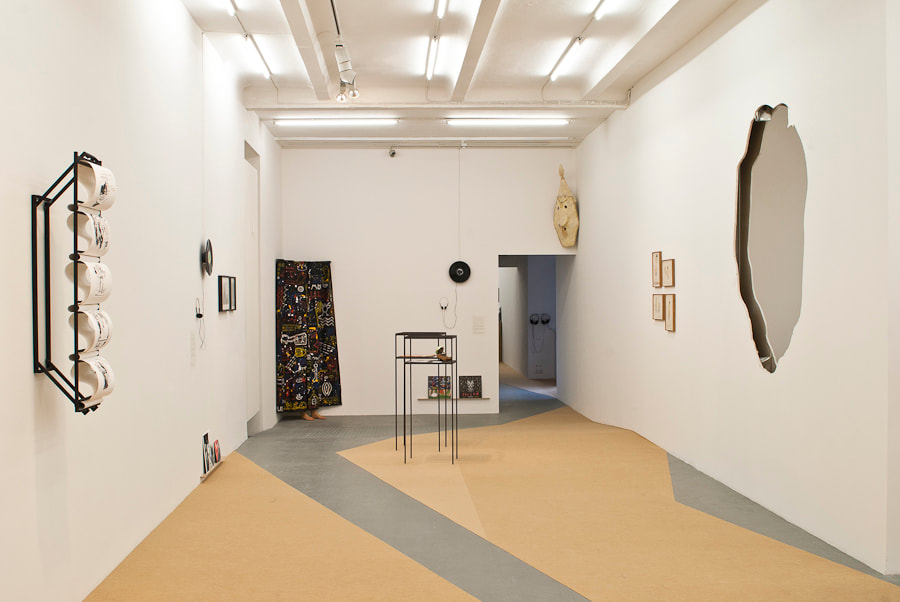 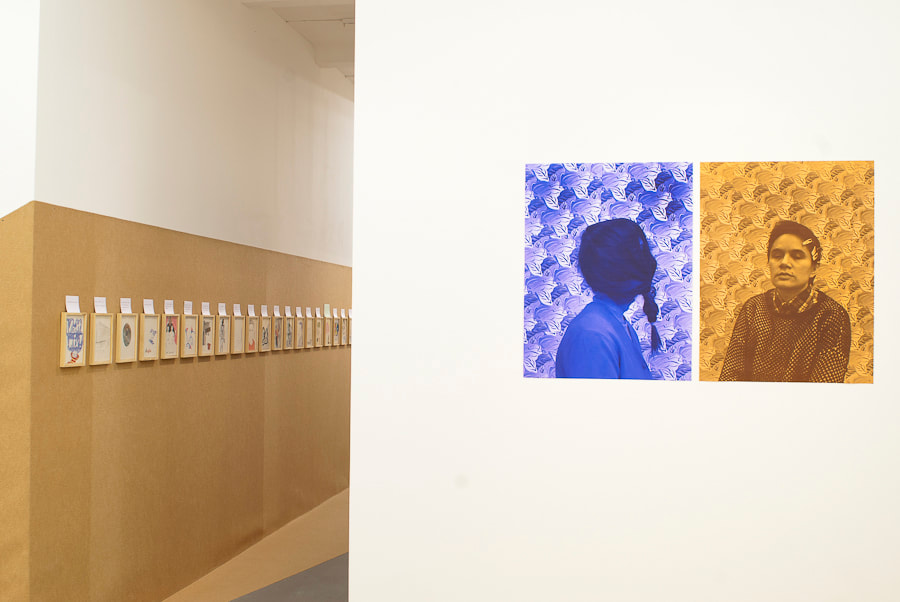 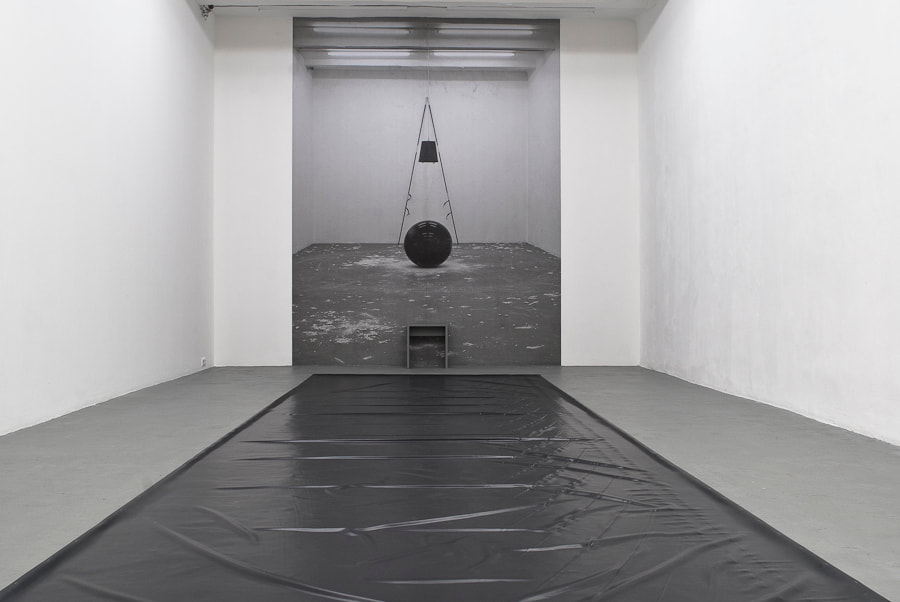